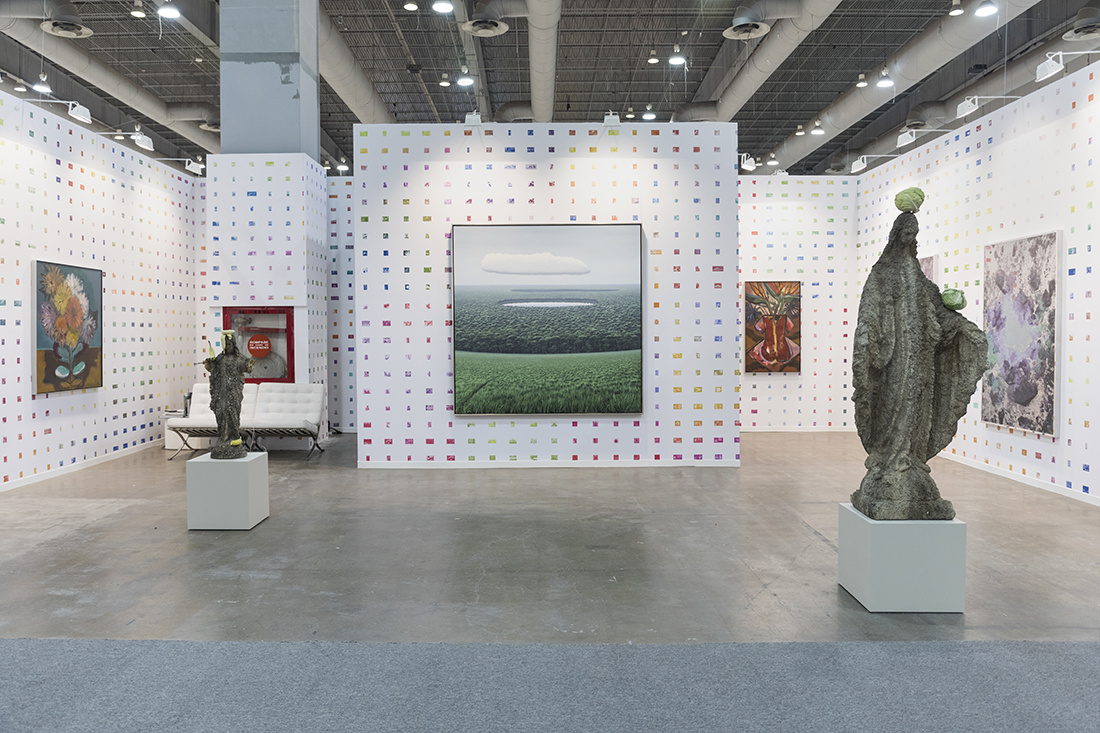 NBC has some of the numbers on this year’s Zsona Maco:

[T]he fair now attracts about 50,000 visitors and exhibitors from more than a dozen cities, from New York to Madrid and Berlin to Buenos Aires. The works displayed represent more than 120 international galleries and more than 1500 artists.

What Sold at ZsONA MACO (Artsy)