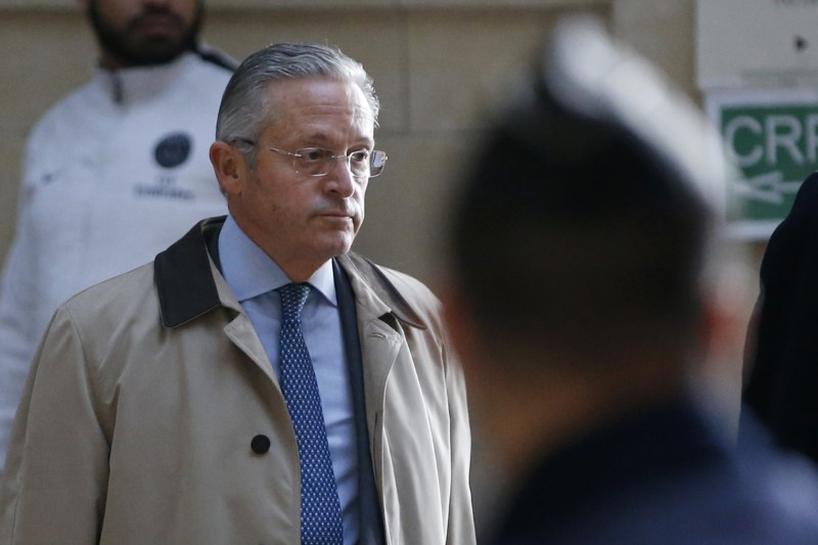 The French financial prosecutor’s office said on Friday that it had launched an appeal against an earlier ruling this week to acquit wealthy art dealer Guy Wildenstein and seven others of tax fraud charges.

In a statement, the financial prosecutor’s office said there were valid grounds for an appeal given that “the case had shown a clear intention to evade paying tax”, even if the final ruling had been to acquit the defendants.