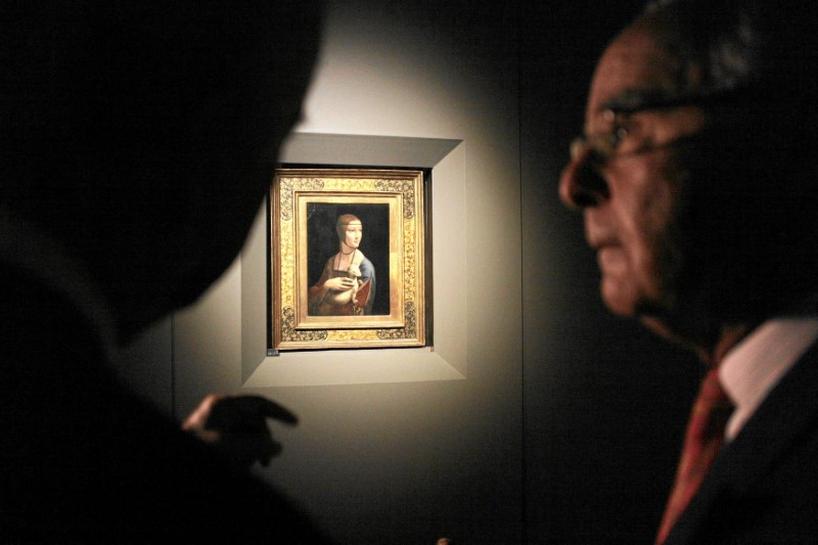 The surprise announcement over the New Year’s break that the government of Poland had negotiated a €100m purchase of the massive Czartoryski Foundation collection that includes Leonardo’s Lady with an Ermine (that work alone would appear to have a market value, if it could be sold, that far exceeds the €100m price) along with tens of thousands of other works and manuscripts.

The massive collection is already deeply ensconced within the Polish national museum system. The government’s desire to own the works outright seems to be of a piece with the kind of nationalist controls on art that have emerged in Europe, including Germany’s recently proposed cultural property laws.

Which raises some interesting questions. The €100m would seem like a gift to the Czartoryski family in exchange for relinquishing their claim to the property. But the foundation’s board seems to fear something else. Reuters explains:

“I felt like making a donation,” the Foundation’s president and founder, Adam Czartoryski said, when asked why was he was willing to part with the collection for so little. “It’s my choice.”

The Foundation’s board of management said it did not oppose selling the collection to the government but that selling without due diligence, which would provide the basis for estimating a fair price, may be against its bylaws.

Marian Wolkowski-Wolski, chairman of the board, told Reuters the board was also worried the collection was being sold at a fraction of its worth and that there was a risk of its eventual dispersal out of public control.