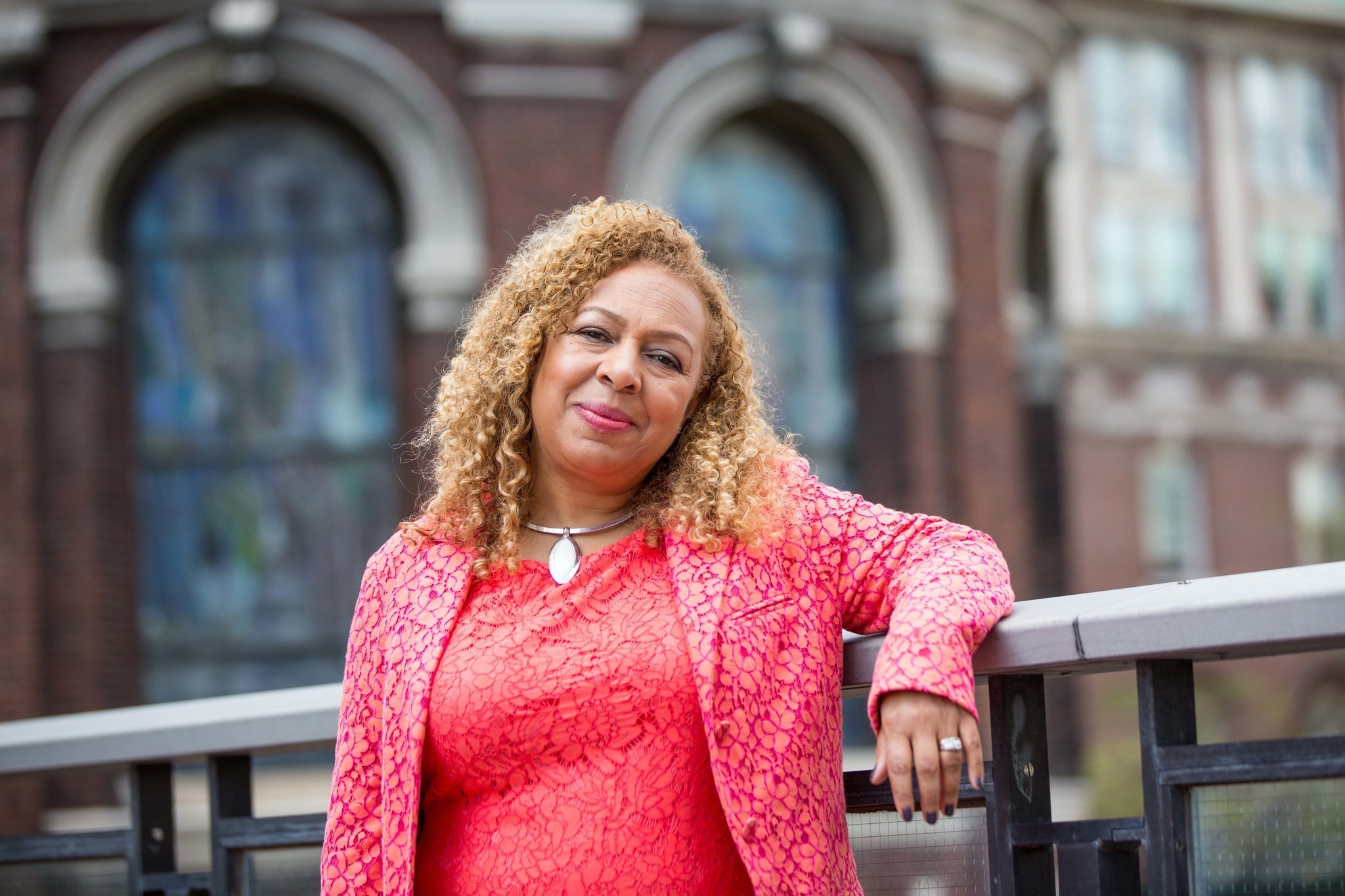 One of Jones’ most lauded achievements was curating a 2011 show at the Hammer Museum in Los Angeles titled  “Now Dig This! Art and Black Los Angeles, 1960-1980.” The exhibit featured 130 paintings, drawings, sculptures and videos by 33 artists. Times art critic Christopher Knight wrote a glowing review, noting that “Now Dig This!” tells “an important story that is not so much unknown as underknown.”

Knight continued: “Many of the individual artists — Melvin Edwards, John Outterbridge, Noah Purifoy, Betye Saar, Charles White and others — are certainly familiar, while David Hammons ranks among the most important American artists of the last 30 years. What hasn’t been the focus before now is the context within which their work developed. ‘Now Dig This!’ lays it out with clarity and compelling insight.”

What this MacArthur winner, an expert in African American art history, plans to do with her grant (LA Times)