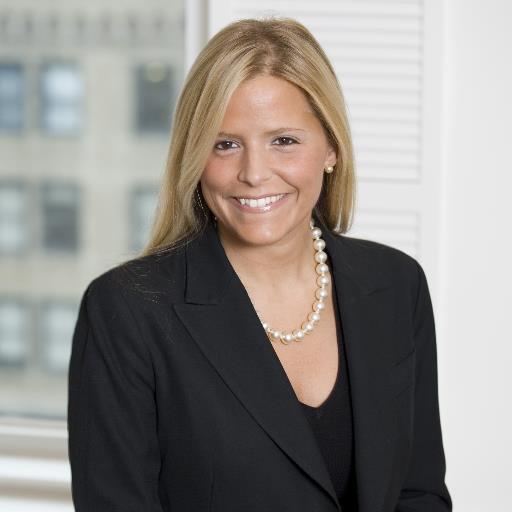 Sotheby’s announces Mari-Claudia Jiménez will lead Sotheby’s Trust & Estates and Valuations departments as Managing Director based in New York. Jiménez was a Partner at Herrick Feinstein LLP which she joined in 2004:

Some of Mari-Claudia Jiménez’s notable public cases include: in 2006, she and Herrick Feinstein LLP represented Neue Galerie New York in its acquisition of Gustav Klimt’s Adele Bloch-Bauer I, one of the artist’s greatest achievements and now a crown jewel of the museum’s collection. The heirs of Kazimir Malevich have been long-term clients of Mari-Claudia Jiménez, working together on the restitution and subsequent sales of five paintings by the artist that included Suprematist Composition, which set the current auction record for the artist at Sotheby’s New York in 2008 with a final price of $60 million. Jiménez was also a key player in the sale of the estate of Mrs. Sidney F. Brody at Christie’s New York in 2010. The collection included hundreds of items across multiple categories and was led by Pablo Picasso’s Nude, Green Leaves and Bust, a then-record price for any work of art at auction.