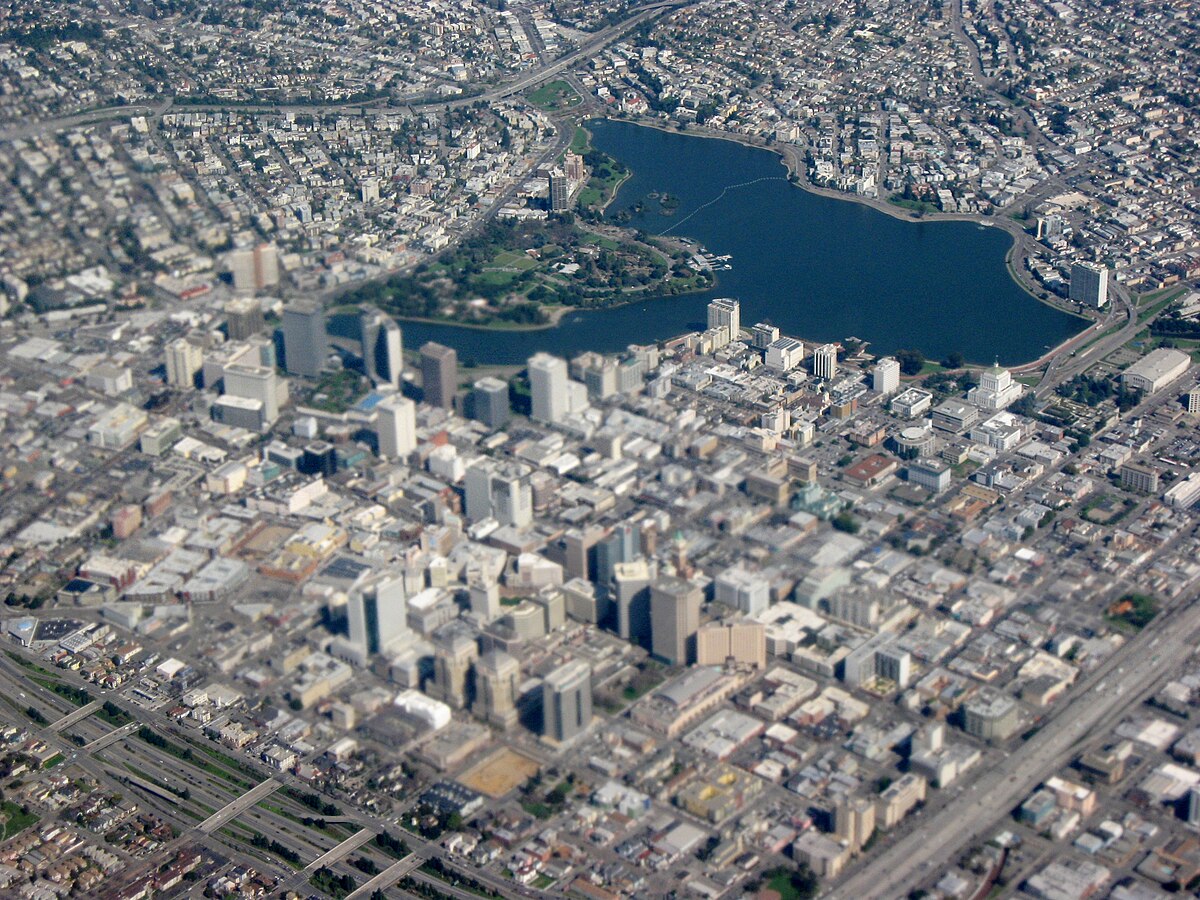 In yet another sign of the shifting landscape of the arts economy, Georgina Adam’s announces the launch of a new firm, ‘there there,’ led by art advisor Lisa Schiff and curator Lauri Firstenberg, who was previously with the non-profit space LAXART in West Hollywood.

The new entity, named after Gertrude Stein’s comment about Oakland, joins UTA’s Joshua Roth in assisting artists with large scale projects for which There There will be paid 10% of the overall budget:

“We will work with artists to help realise their dreams, both by raising funds and by overseeing production,” explains Schiff, “or with collectors who want to create a project, or with galleries.” The new agency will have a philanthropic London arm, run by Marika Kielland, similarly ex-LAXART. “A lot of what we do will lend itself to corporate sponsorship,” says Schiff, explaining that collectors and corporations “want some reward back, by for example using a project for branding or naming purposes.”