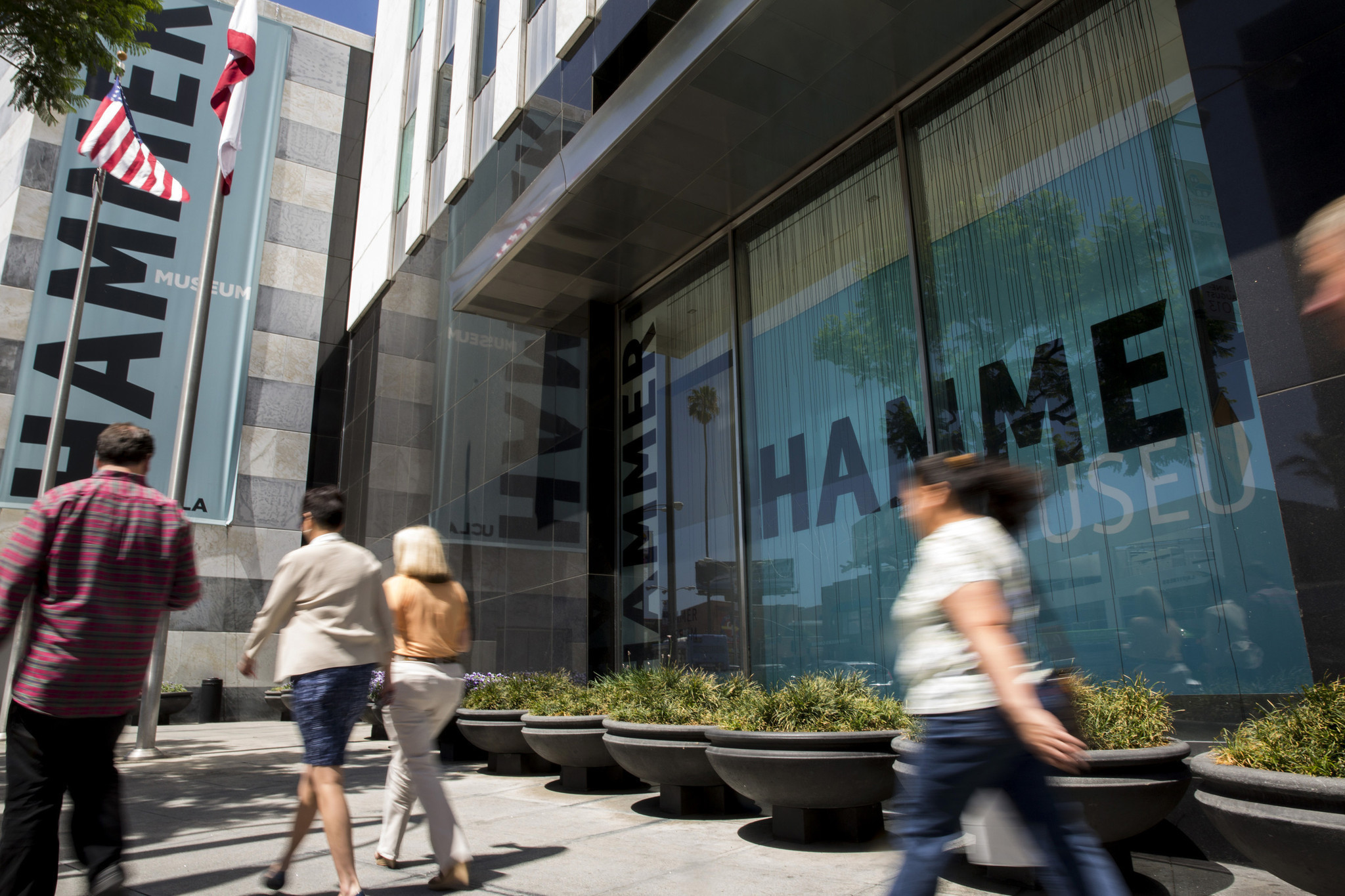 Who says not-for-profits can’t be good dealmakers? The Hammer Museum has secured its real estate for the museum and administrative offices and made $25m in the process by exercising an option on the Occidental Petroleum tower in LA that UCLA has now purchased:

As part of the real-estate negotiation, the museum said it has received a $25-million cash payment from Occidental.

A spokeswoman for the the Hammer said that the museum had an option to purchase the building in 2021 at the end of its 30-year lease agreement with Occidental and that the cash payout was the result of the deal that resulted in the new lease.

An Occidental spokeswoman said on Monday that the cash payment was made to release the Hammer’s option to purchase the museum building in 2021.