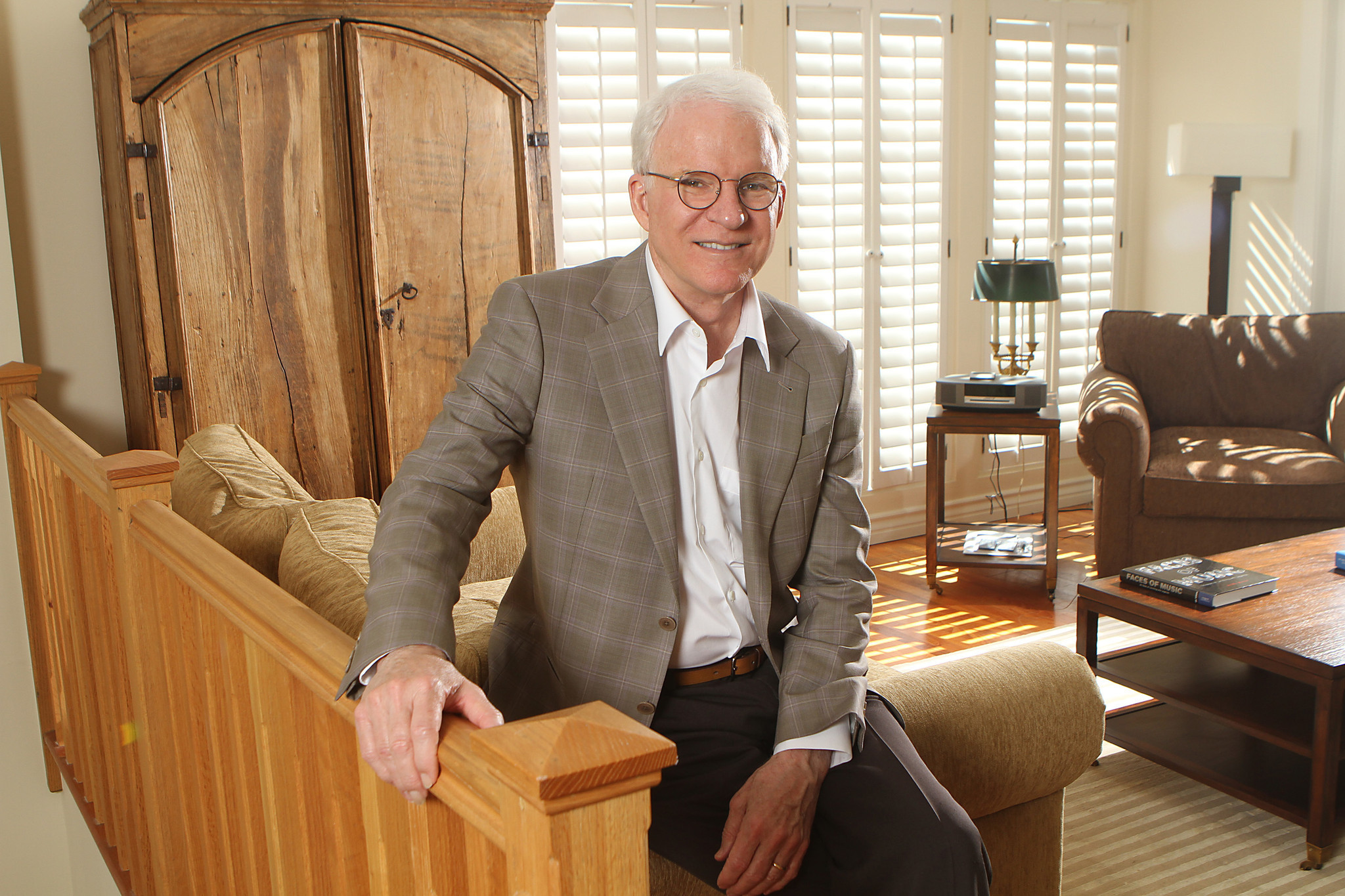 The LA Times gets Steve Martin to open up about his art collecting during the press tour for the Lawren Harris show at the Hammer. Of course, the newspaper frames the issue in terms of art prices. Martin, who sold earlier in the 21st Century some paintings that have recently traded hands for very substantial sums, parries the issue and keeps the focus where it should be: on the art.

Art prices are stratospheric. What does that mean for artists, for small collectors, for public museums?

I always say that art prices are very, very high unless you’re trying to sell. No one knows about the art market except the inner circle, and I’m definitely not in that. This show is so beyond the art market; these pictures are in museums and would never be for sale.

Isn’t it a paradox that some of the works you’ve owned for a while — Harris’ among them — you couldn’t afford today?

That’s true, but thankfully I have a few nice pictures. Not as many as people think, but a few. It’s been a long, long collecting life. I’ve gone through hundreds and hundreds of paintings. I’ve always maintained an interest in this period, early 20th century.

In years past you’ve been very private about art and your collection, but you showed it in Las Vegas in 2001, and you’ve been more forthcoming about it since.