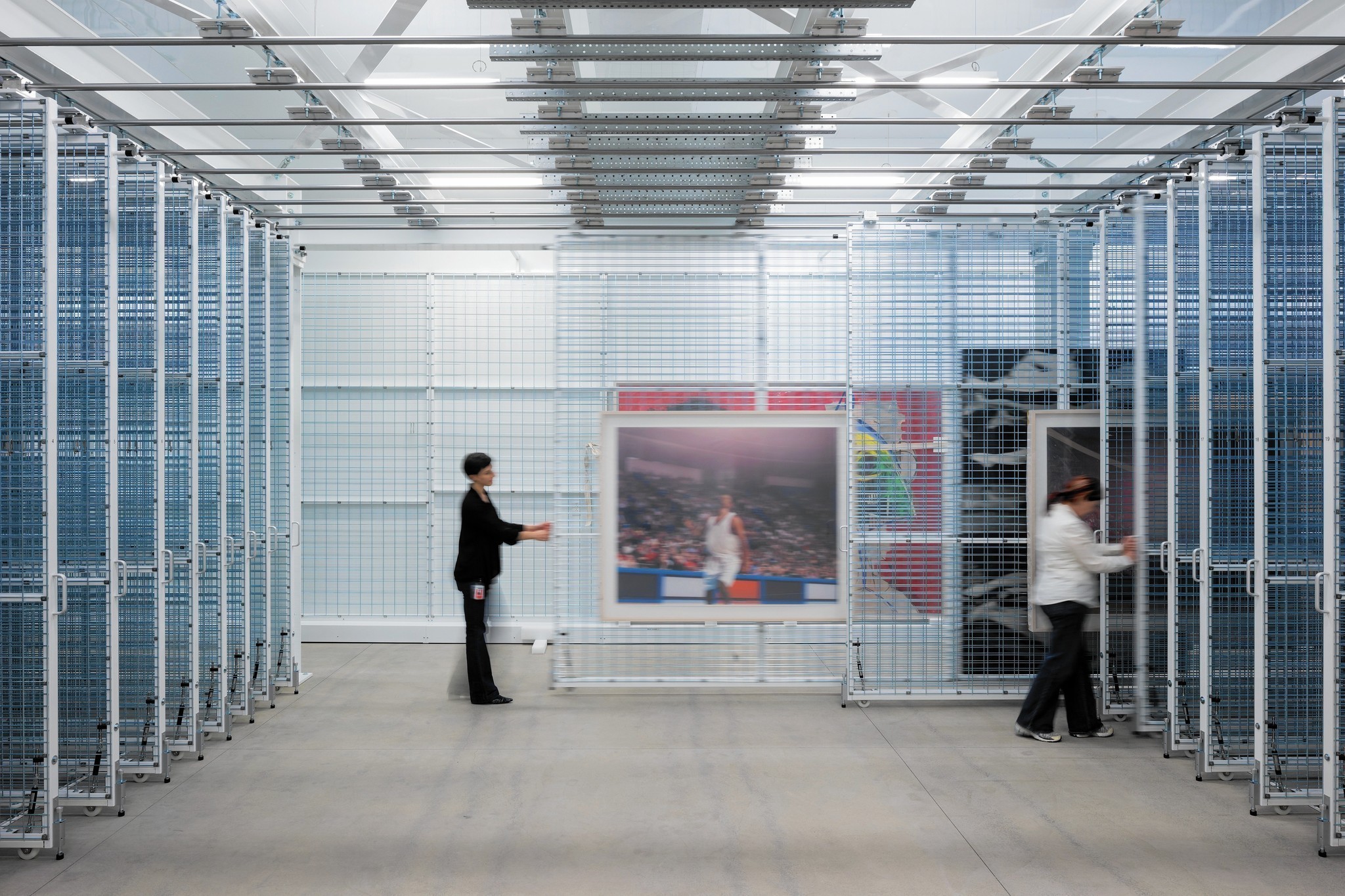 Christopher Knight throws some cold water on one of the central tenets of the new Broad museum in LA, the idea that art should not languish in storage but should circulate in loans to other institutions.

Knight points out that LACMA is a heavy loaner of art work, shipping off twice as many works in a year as its new neighbor.

The Broad reports that, since the program’s launch, it has lent about 8,000 times to roughly 500 institutions, almost entirely in North America and Europe. (A few also went to Buenos Aires, Shanghai and Doha, Qatar.) That’s about one loan made every day, year-round, during a five-day workweek.

Simplifying loans is even baked into the building design. Few museums can store all their art on site, but here the entire second floor is a beautifully outfitted storage facility for almost all the collection, plus room for growth. Navigation is easy, access quick.

The big problem, Knight says, is that the idea has been tried before by none less than Norton Simon whose namesake museum now has a reputation for being one of the stingiest lenders:

The ultimate problem is this: The hybrid concept is at cross-purposes with itself. Museums cherish permanence, while lending libraries value transience. […]

Museums are notoriously hard to define. Except for those that don’t collect at all, however, the most important activity they undertake is exhibiting a permanent collection. The display defines the place, giving a distinctive public profile to an otherwise faceless institution.